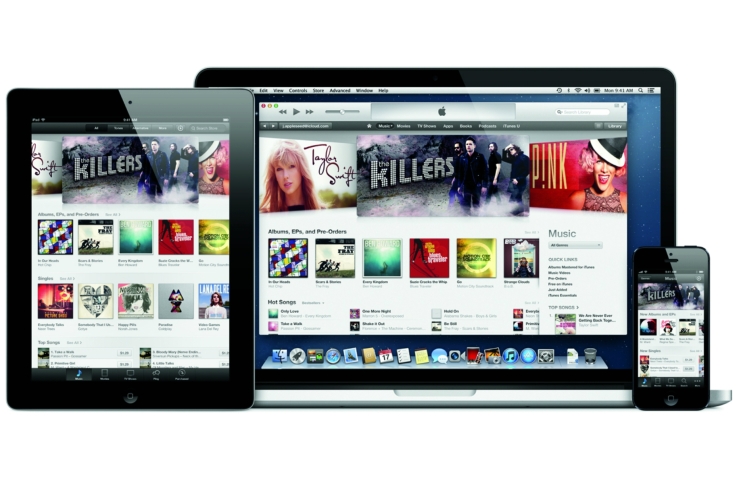 Through the Affordable Care Act, Americans with Medicare will save $5,000 through 2022

HHS Secretary Kathleen Sebelius also announced that, because of the health care law, more than 5.5 million seniors and people with disabilities saved nearly $4.5 billion on prescription drugs since the law was enacted.  Seniors in the Medicare prescription drug coverage gap known as the donut hole have saved an average of $641 in the first eight months of 2012 alone. This includes $195 million in savings on prescriptions for diabetes, over $140 million on drugs to lower cholesterol and blood pressure, and $75 million on cancer drugs so far this year.  Also in the first eight months of 2012, more than 19 million people with original Medicare received at least one preventive service at no cost to them.

“I am pleased that the health care law is helping so many seniors save money on their prescription drug costs,” Secretary Sebelius said.  “A $5,000 savings will go a long way for many beneficiaries on fixed incomes and tight budgets.”

The health care law includes benefits to make Medicare prescription drug coverage more affordable. In 2010, anyone with Medicare who hit the prescription drug donut hole received a $250 rebate. In 2011, people with Medicare who hit the donut hole began receiving a 50 percent discount on covered brand-name drugs and a discount on generic drugs. These discounts and Medicare coverage gradually increase until 2020, when the donut hole will be closed.

The health care law also makes it easier for people with Medicare to stay healthy. Prior to 2011, people with Medicare had to pay for many preventive health services. These costs made it difficult for people to get the health care they needed. For example, before the health care law passed, a person with Medicare could pay as much as $160 for a colorectal cancer screening.  Because of the Affordable Care Act, many preventive services are now offered free to beneficiaries (with no deductible or co-pay) so the cost is no longer a barrier for seniors who want to stay healthy and treat problems early.

In 2012 alone, 19 million people with traditional Medicare have received at least one preventive service at no cost to them.  This includes 1.9 million who have taken advantage of the Annual Wellness Visit provided by the Affordable Care Act – almost 600,000 more than had used this service by this point in the year in 2011.  In 2011, an estimated 32.5 million people with traditional Medicare or Medicare Advantage received one or more preventive benefits free of charge.

For state-by-state information on savings in the donut hole, please visit: http://downloads.cms.gov/files/Summary-Chart-2010-2012.pdf

For more information on the estimate that the average Medicare beneficiary will save $5,000 from 2010 to 2022 as a result of the health care law, please visit: http://aspe.hhs.gov/health/reports/2012/beneficiarysavings/ib.shtml

Women are more likely than Men are to develop the disease, in part because they live longer. Alzheimer’s disease (AD) was first described in 1906 by German neurologist Alois Alzheimer.

Every 69 seconds, someone in America develops Alzheimer’s disease, and by mid-century someone will develop Alzheimer’s every 33 seconds. For more information about the Alzheimer’s Association, visit alz.org.

Alzheimer’s (AHLZ-high-merz) is a disease of the brain that causes problems with memory, thinking and behavior. It is not a normal part of aging.

Eating purple coloured fruit such as blueberries could help ward off Alzheimer’s, Multiple Sclerosis and Parkinson’s because it soaks up harmful iron compounds, new research suggests.

Alzheimer’s disease and eating challenges often go hand in hand. As
Alzheimer’s progresses, poor nutrition can aggravate confusion and lead to
physical weakness, as well as increase the risk of infection and other health
concerns. If you’re caring for a loved one who has Alzheimer’s, understand
what causes eating problems and take steps to optimize good nutrition.